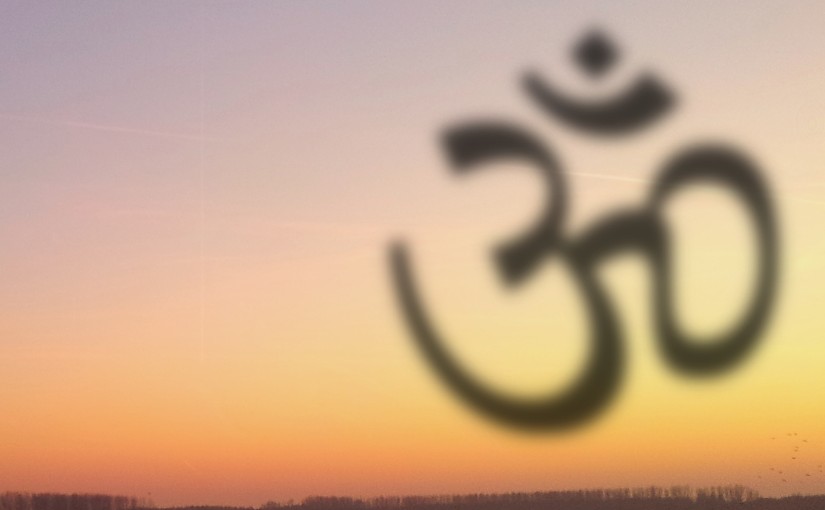 Information on practices and beliefs and a Pop Quiz

How well do YOU know your Hinduism facts and trivia? Hinduism is a very different religion from Christianity and Islam. It’s more of a collection of traditions than a single whole. That made it difficult to make this quiz.

I’ve come up with 10 questions though that are, I hope, neither too hard, nor too easy and that do Hindu spirituality, tradition, sanatana dharma and religion justice.

My source for this pop quiz

I studied Hinduism and India in college, but to come up with doable questions for this pop quiz was not easy. So I turned to one of the first books I had to study: Gavin Flood’s An Introduction to Hinduism. He goes into many details, many scholarly nuances, but he also covers the main aspects of Hinduism.

I extracted from his book what I thought was an essence that would fit a quiz like this.

My visit to India

I went to India one year when I was in my twenties. I played it safe: I stayed at the compound of the Theosophical Society in Adyar, Chennai (Madras), Tamil Nadu.

Still, it was a great experience. Hard beds, cold water, Indian food – though fortunately not too spicy. I rose early and from a northern European background it was disconcerting to find that the sun rose at 6 and set at 6 too – despite the hot weather. But it makes sense: India is at the equator.

I quickly found that the shorts I had brought were hardly suitable. I was stared at for my ‘naked’ legs. So I bought local cloths. Nobody would talk about them in their local terms, so I don’t know what they’re called. Anyhow: a long sleeved dress with a wide set of pants underneath. I still occasionally wear the most pretty one to fancy parties. Looking at pictures of Indian cloths recently I’m pretty sure the current fashion is more sexy: more closely fit to the body and more naked skin.

What I saw of Indian religion can be summed up pretty quickly. There’s a theosophical version of the Puja that’s performed every morning in the Hindu temple on the Theosophical estate. Puja is a word that encompasses a lot of devotional rituals. This one contains a lot of Chanting. I found it was not my thing. Instead I made a daily walk to watch the sun rise over the ocean. Unfortunately it looks like that ritual will soon be less enjoyable because a high way is to be built.

I also went to see a Sai Baba temple and one that was devoted to Shiva. In the Shiva temple there were people about worshiping the Linga – an oblong rock. The Sai Baba place was empty but made an impression with the symbols of the main world religions on it’s facade.