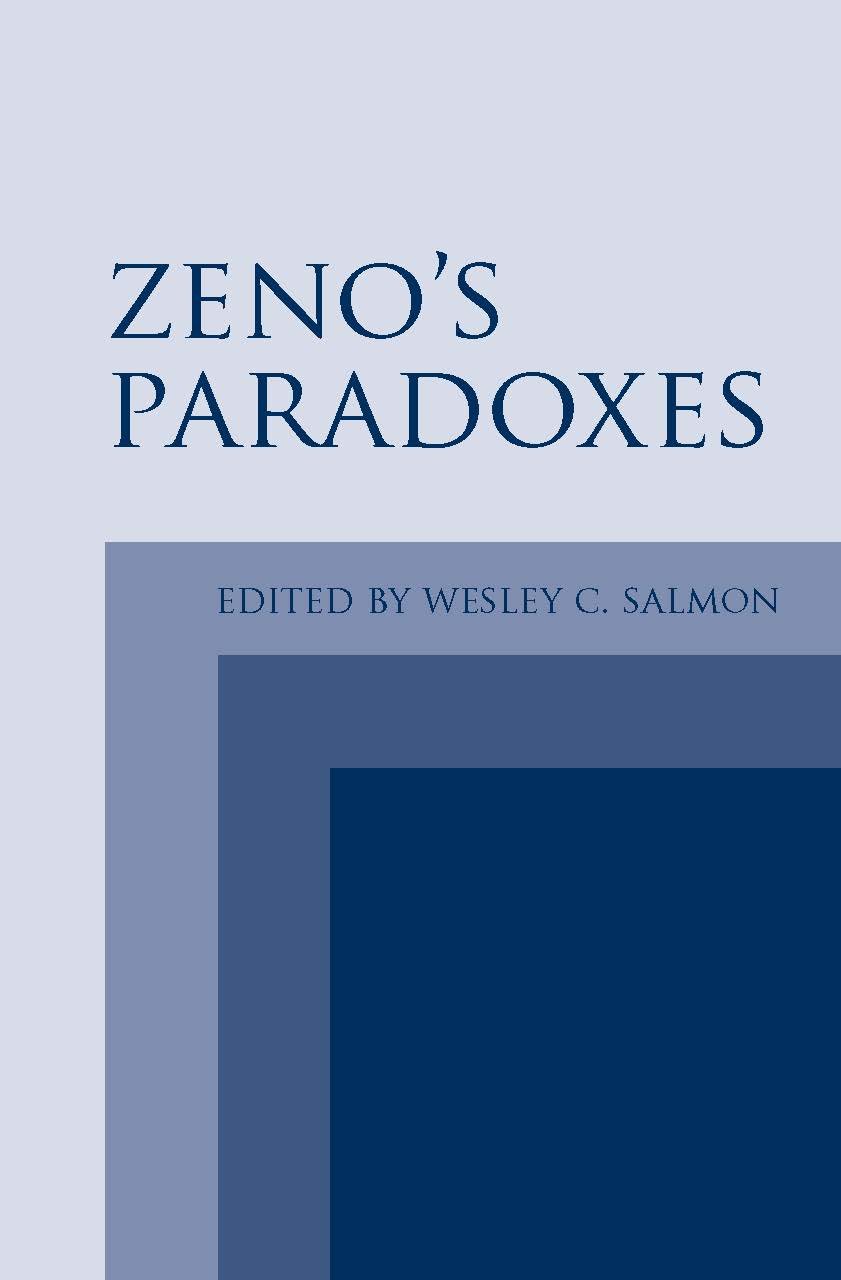 Zeno, born in Elea, in southwestern Italy, in the 5th century BC was a Greek mathematician and philosopher of the Eleatic School.
He became a favorite disciple of the philosopher Parmenides and accompanied him to Athens at the age of about forty.
In Athens Zeno taught philosophy for some years, concentrating on the Eleatic system of metaphysics. The Athenian statesman Pericles and Callias studied under him.

Zeno later returned to Elea and, according to traditional accounts, joined a conspiracy to rid his native town of the tyrant Nearchus; the conspiracy failed and Zeno was severely tortured, but he refused to betray his accomplices.

Very few fragments of Zeno’s work remain, but the writings of the Greek philosophers Plato and Aristotle provide textual references to Zeno’s writings.
Philosophically, Zeno accepted Parmenides’ belief that the universe, or being, is a single, undifferentiated substance, a oneness, though it may appear diversified to the senses.

Zeno’s intention was to discredit the senses, which he sought to do through a brilliant series of arguments or ‘paradoxes’ on time and space that have remained complex intellectual puzzles to this day.

A typical paradox asserts that a runner cannot reach a goal because, in order to do so, he must traverse a distance,; but he cannot traverse that distance without first traversing half of it, and so on, ad infinitum.

Because an infinite number of bisections exist in a spatial distance, one cannot travel any distance in finite time, however short the distance or great the speed.
This argument, like several others of Zeno, is intended to demonstrate the logical impossibility of motion. In that the senses lead us to believe in the existence of motion, the senses are illusory and therefore no obstacle to accepting the otherwise implausible theories of Parmenides.
Zeno is noted not only for his paradoxes but for inventing the type of philosophical argument they exemplify.
He has thus been named the inventor of dialectical reasoning by Aristotle.

These essays lead the reader through the land of the wonderful shrinking genie to the warehouse where the “infinity machines” are kept. By careful examination of a lamp that is switched on and off infinitely many times, or the workings of a machine that prints out an infinite decimal expansion of pi, we begin to understand how it is possible for Achilles to overtake the tortoise. The concepts that form the basis of modern science-space, time, motion, change, infinity-are examined and explored in this edition. Includes an updated bibliography.