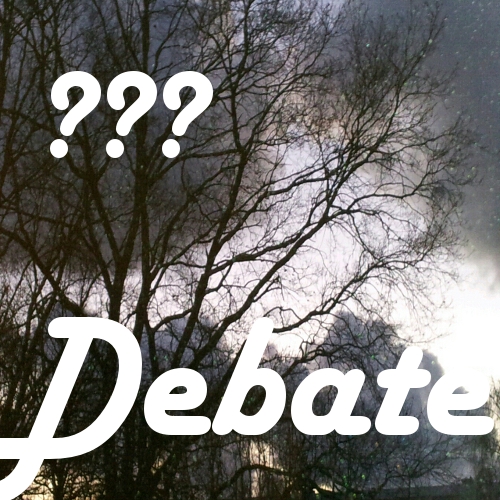 One thought on “What is the cause of all Evil?”