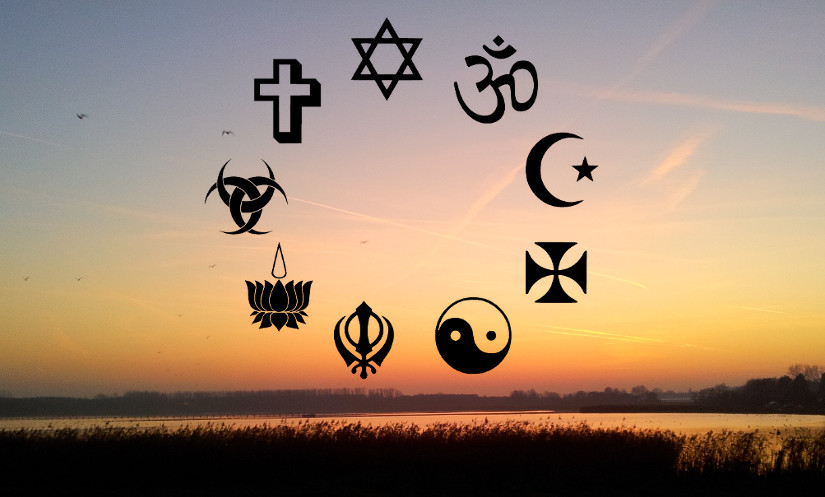 2 thoughts on “Different religions and different people speak of “their” God as the only God. Isn’t God one and the same for all?”