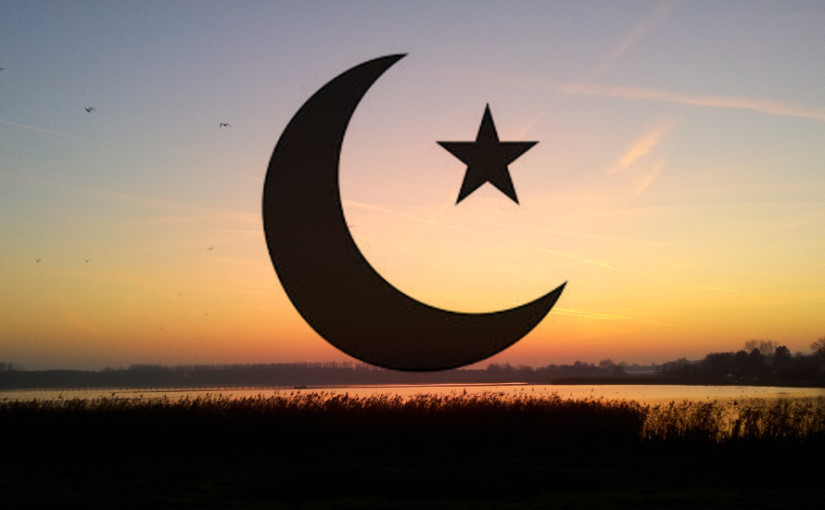 Are you ready for my Islamic pop quiz?

Test your knowledge of Islam and it’s prophet Muhammad. Do you know your Muslim trivia? Are you good at multiple choice? I’ve made you a 10 question pop quiz to test just how much you know about the facts and trivia of Islam today and it’s history.

My main sources for the facts in this quiz

30 Facts About Islam
In the Name of God, The Most Gracious, The Most Merciful
Muhammad – Wikipedia, the free encyclopedia
For the facts about Muhammad’s life and the picture in the introduction, which is Arabic Calligraphy of his name.
Adherents.com: Islam
The Top 10 Countries with highest percentage of Muslims; and Top 10 Countries with most Muslims.

More about Islam and learn about Sufism

Sufi and Islam Terminology
Explaining Arab terminology in Islam and Sufism: from al’Abd to (al-)Zahir.
Sufism: Sri Swami Sivananda on Prophet Mohammed
The Birth of Islam, The Spread of Islam, Compassion in Action, Tenets of Islam and Anecdotes.
Sufi Stories
A group of frogs were traveling through the woods, and two of them fell into a deep pit. All the other frogs gathered around the pit. When they saw how deep the pit was, they told the unfortunate frogs they would never get out. The two frogs ignored the comments and tried
An opinion on Sufism
There are two types of Sufism (or perhaps: two extremes). The one extreme is a Sufism that is firmly based on and limited to Islam, Islamic law and Muslim culture. This is the traditional stance, in many respects. The other extreme is a Sufism that is universal in practice and outlook.
Islam & Sufism Books
Book reviews – learn more about Islam and the Sufi spiritual path.
Rumi calendars and planners
Inspirational calendars and planners featuring Jaladin Rumi the sufi poet.
Eid ul Fitr Gifts
Eid ul Fitr, also known as Id al Fitr, marks the end of Holy month of Ramadan/Ramzan. Muslims all over the world fast during the month of Ramadan – as prescribed in the holy Quran.Apart from the regular prayers, feasts, and exchange of gifts – Muslims are also encouraged on this day to forgive…
Muslim Religious Books for Children
Children usually receive Quran lessons in countries where Muslims are in a majority, or form a substantial part of the population. However, Religious education can be a bit tough to locate and impart in countries and regions where Muslims form a small part of the society.